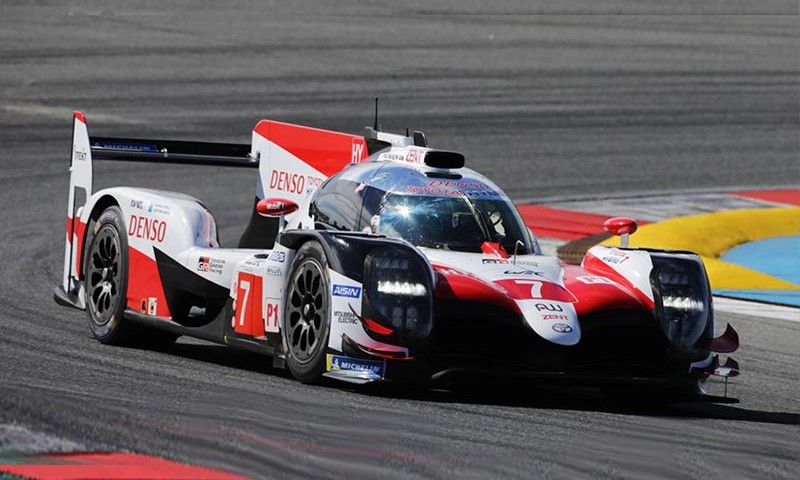 Job: TOYOTA TS050  Toyota Gazoo Racing Team confirmed its participation in the 2018/2019 Super Season of the World Endurance Championship (FIA WEC) this past December and announced its driver team, which includes the two-time Formula 1 World Champion Fernando Alonso. Alonso has officially joined the ranks of Toyota not only for the 2018 24 Hours of Le Mans 2018, but also for every round of the 2018/2019 World Endurance Championship (FIA WEC) Super Season. The Spanish driver tries out his car, with its all-new livery, at the Motorland circuit in Spain as you can see in the attached video and talks about his debut appearance in the 24 Hours of Le Mans in just a few months

Kingdom Creative spend four days with the TOYOTA GAZOO Racing team and their Le Mans 24 Hours machine Toyota TS050. Four fabulous days of filming in Spain and what made it even better was Fernando Alonso was there to drive the car. We have produced a film to launch his endurance racing career with Toyota, very proud of this one, here it is. 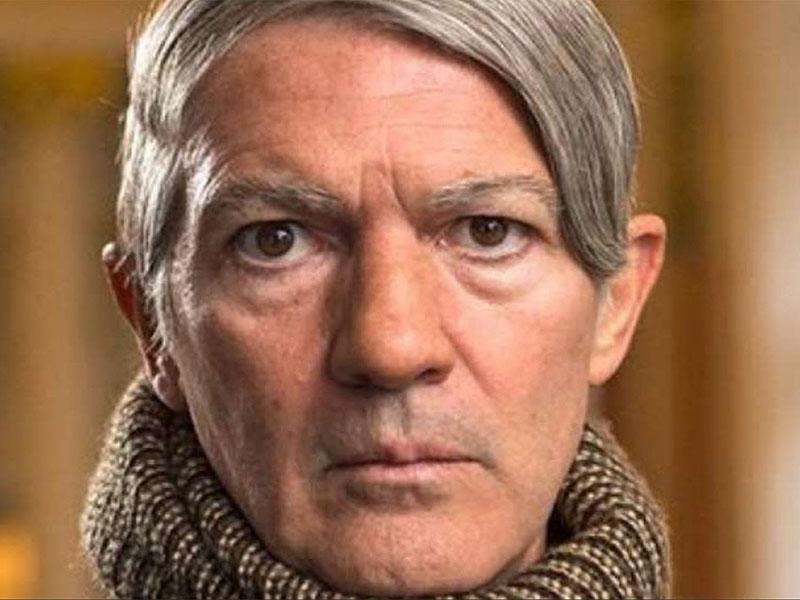 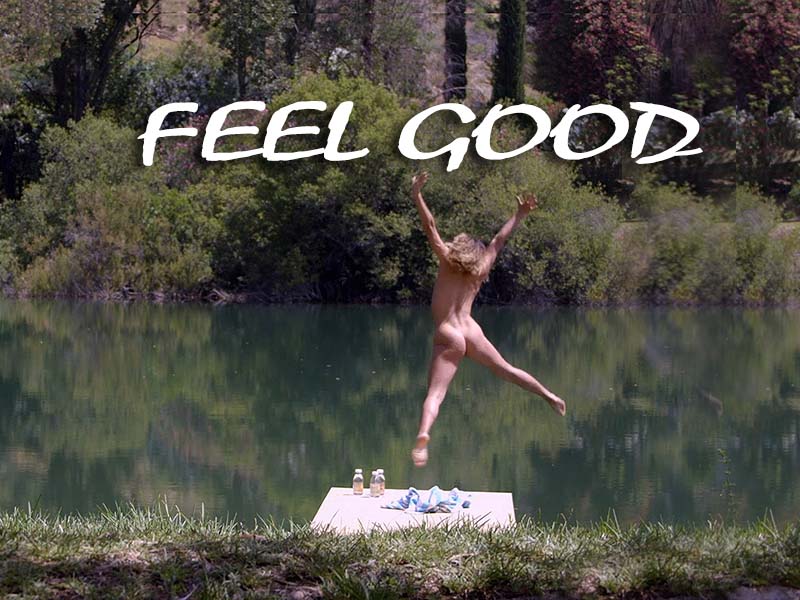 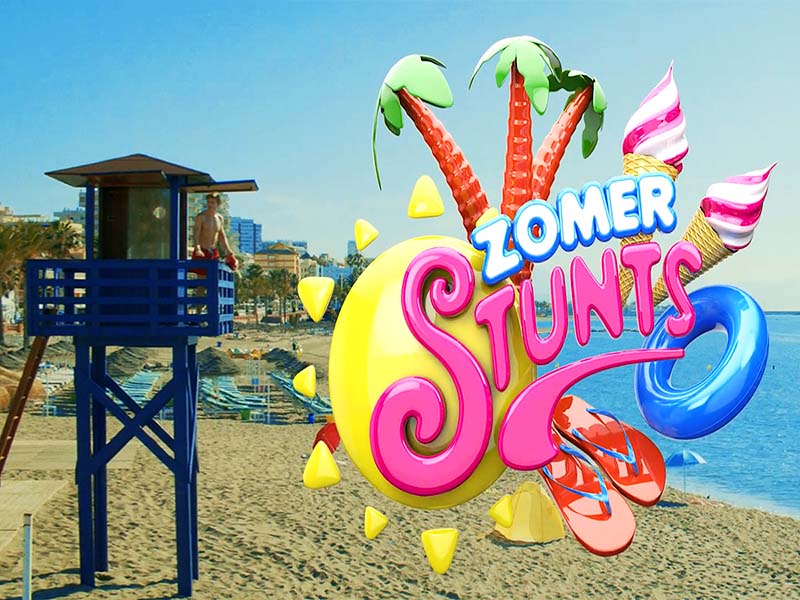 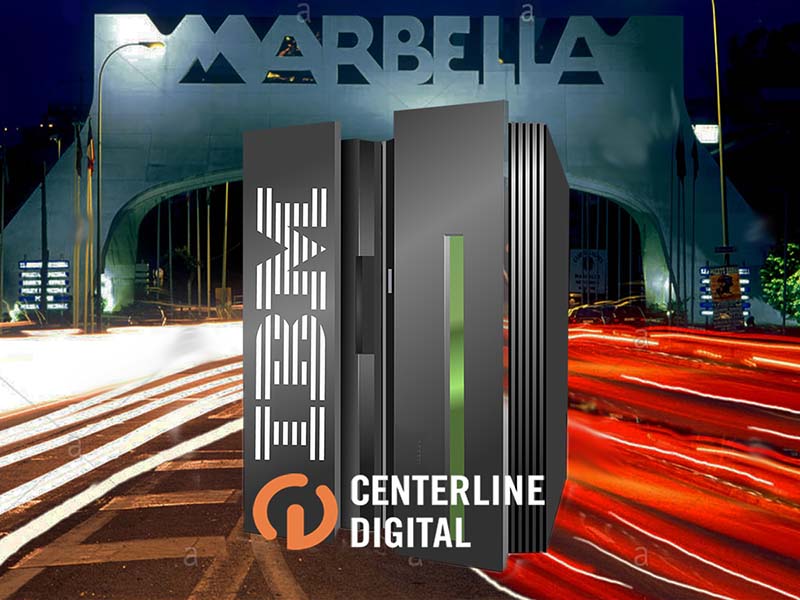 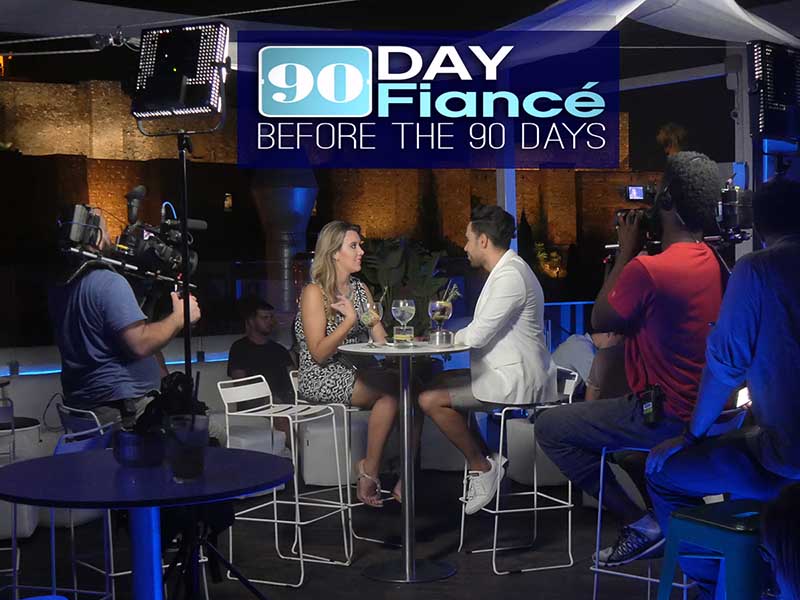 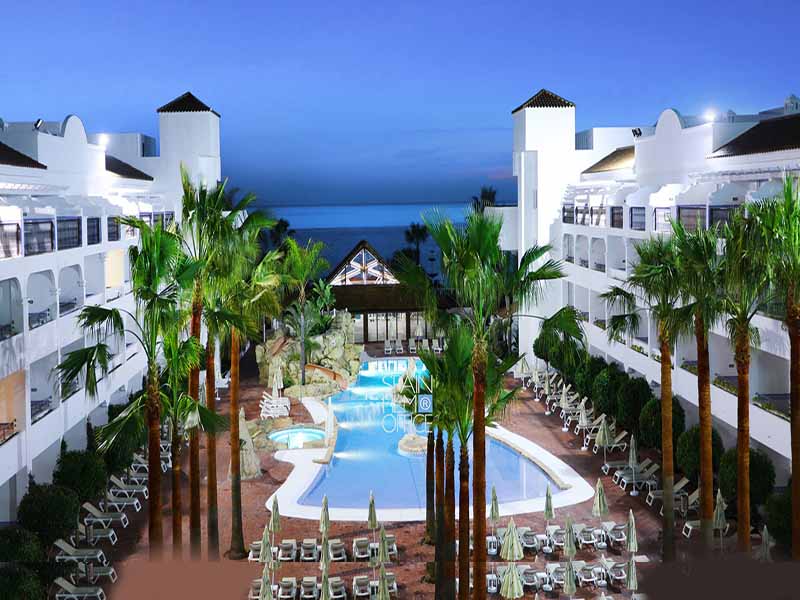 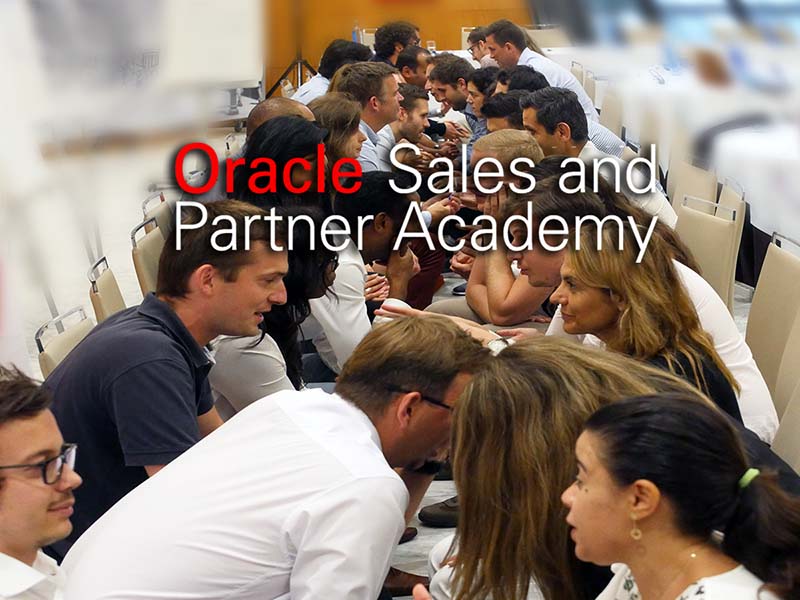