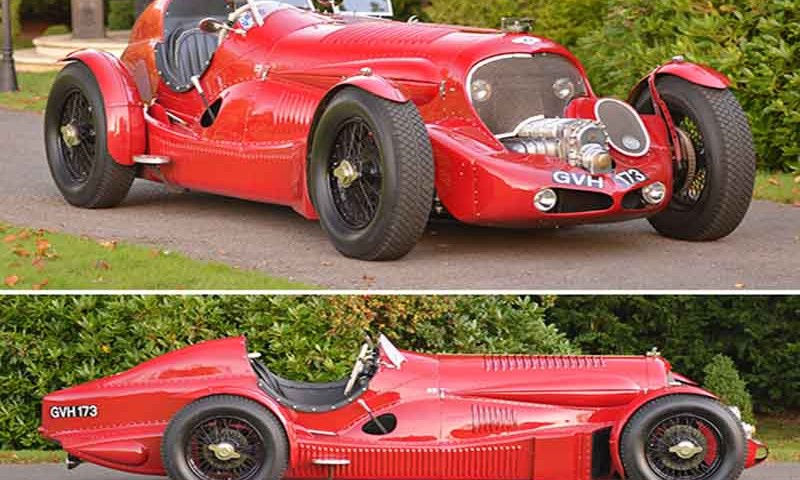 Bentley prop car in Malaga, film car of 1953, a supercharged stunner, aluminium body, two seats, 6.5-litre Rolls-Royce engine producing 400 bhp. This car was built by (Petersen reference ‘RP2013R’) on a modified 1953 R-Type chassis of 9′ 9″ wheelbase (3″ shorter than standard) and is powered by a modified Rolls-Royce B81 6½-litre straight eight, a unit belonging to the B-series of engines developed towards the end of WW2 for military and commercial purposes.

Maximum power output of a standard B81 was around 195bhp at 3,750rpm, though this particular unit, which is fed by a Petersen BM supercharger and red-lined at 5,500rpm, is estimated to produce in excess of 400bhp. Power is transmitted via a Salisbury limited-slip differential to the 84-spoke 19″ wheels, which are shod with 700×19 Dunlop racing tyres.

The two-seater aluminium body is crafted in the style of the Brooklands racers while other noteworthy features include dual-circuit hydraulic disc brakes, fully adjustable suspension and ‘170mph’ speedometer. The 1,400kg (3,080lb) weight is distributed 50/50, front/rear. 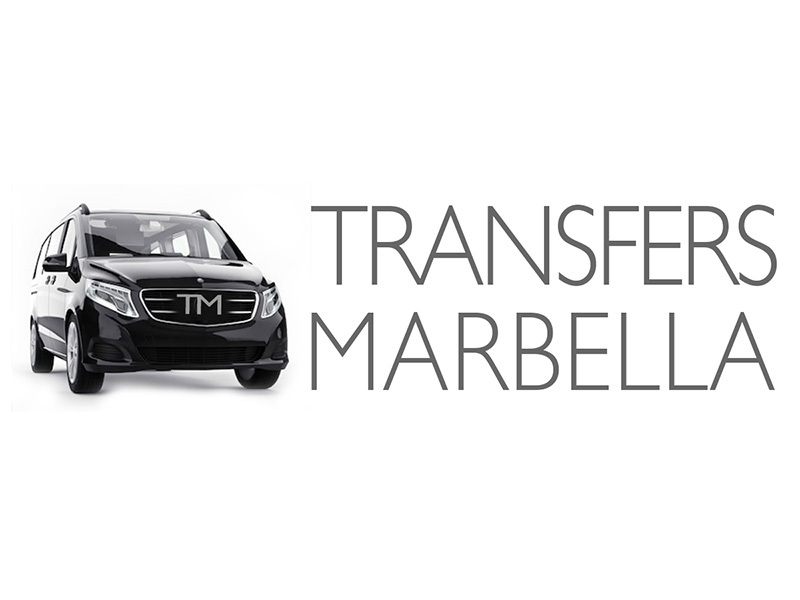 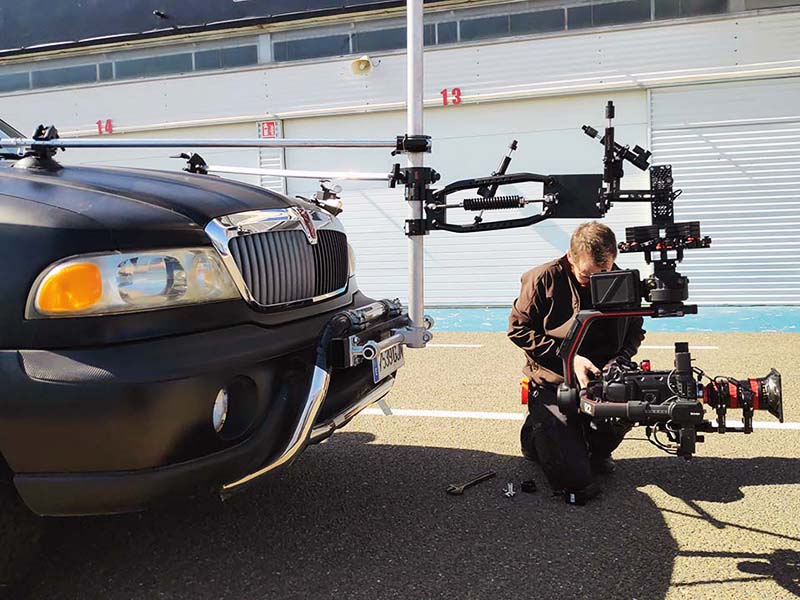 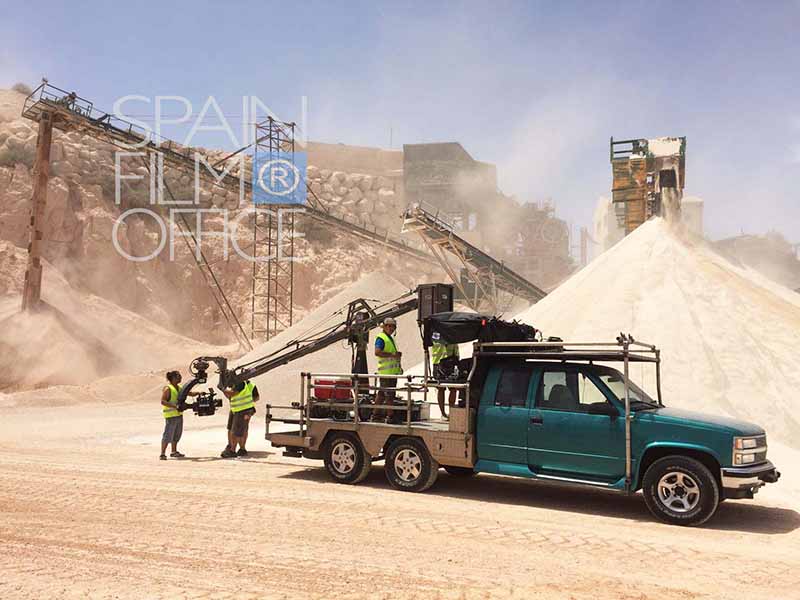 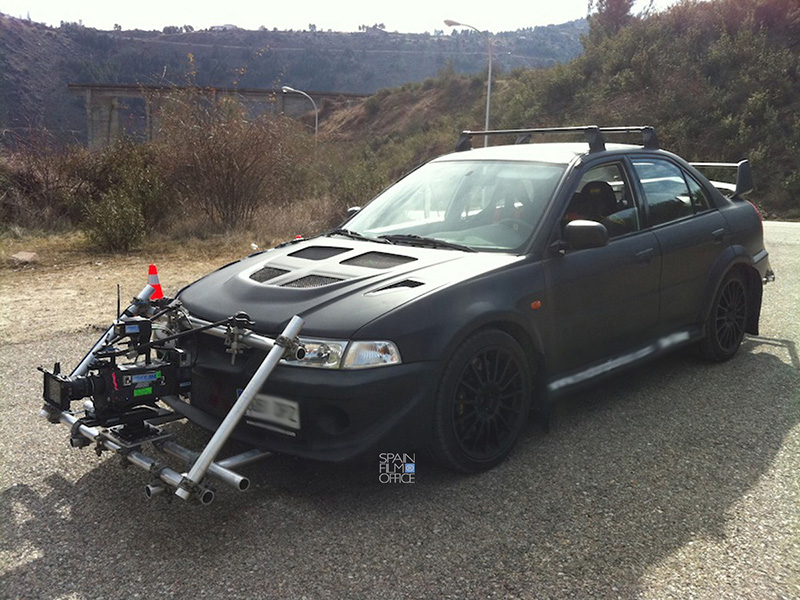